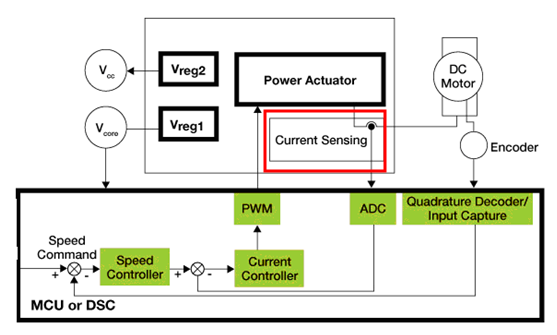 Diagram of DC fan tray control board (for reference) 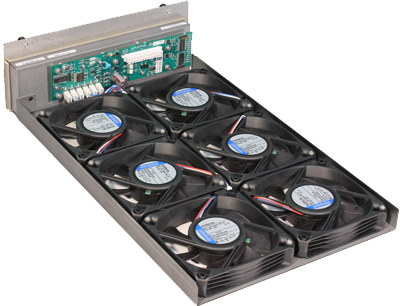 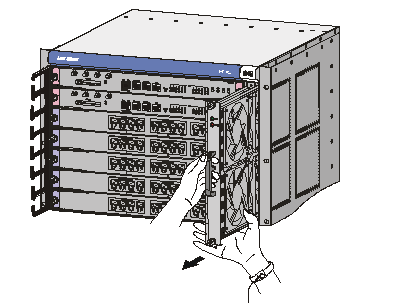 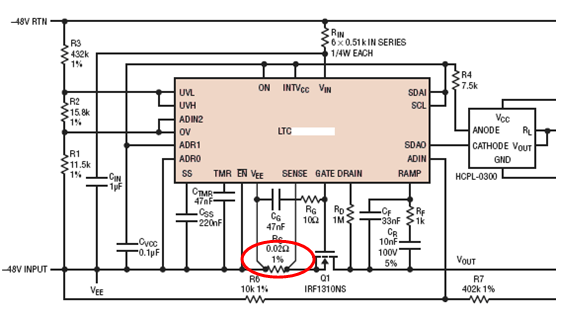 In industrial control power, server, communication station and workstation, for the DC to DC circuit of fan power on cooling module, Vin = 48Vdc; use S6125-F-10.0A fuse to reach overcurrent protection for the input current signal part of each fan, so as to prevent abnormity of input current and avoid damage of terminal load operation; each set of fan use a fuse at the input end of fan.

When detecting output voltage drop of DC current on current protection circuit, to ensure the high-efficiency electric potential of current detection point, 10 mΩ~20mΩ is generally selected to use for the current sense resistor on the power circuit.
Much attention will be paid to resistance precision and wattage specification of precision resistance used for detection of output current on the fan power package; the resistance precision is smaller, the effect is better, which can promote to increase the detection efficiency.
Detection resistance of current: SART can provide SMF series CSR. Such as SMF25M2FR010T and SMF25M2FR020T. Determine the resistance value of detection resistance according to MCU solution of clients.